an incomplete hex archive, with mostly just newer files i currently have access to

if you have a request or interest in trading (not required), contact me at gotyourgoldwatchandchain@gmail.com, or on discord at vomit coffin#6371 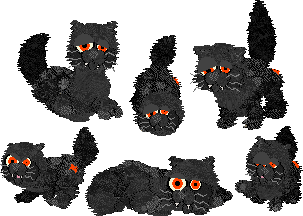 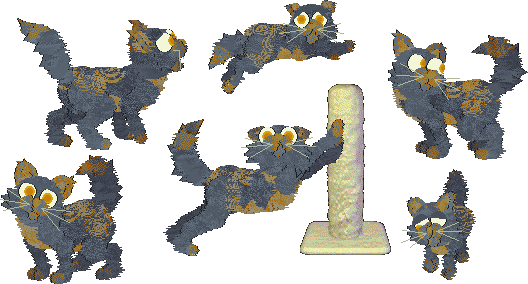 a slightly updated version of the transiesce mcs 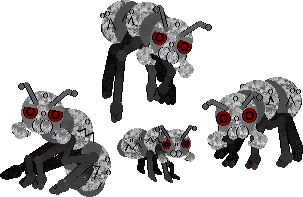 a hex of my favorite pokemon! 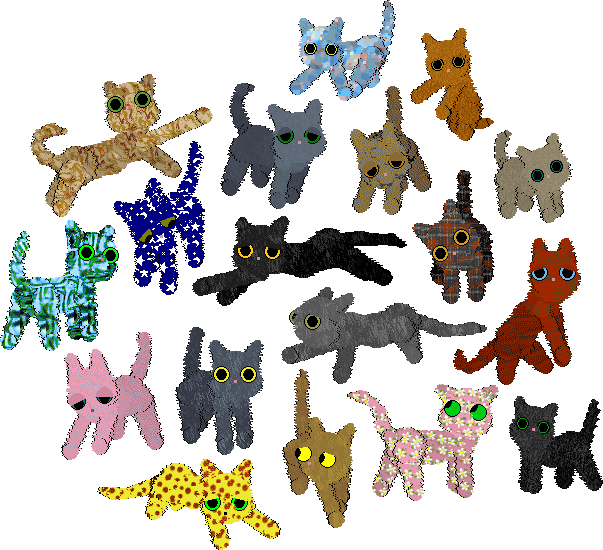 these are based on marie maison de mieux plushies! 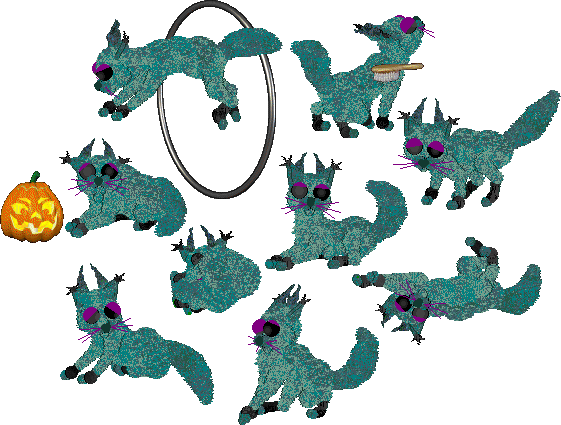 this is a hex based on one of my boyfriend's tiefling characters! customs using the same base would probably be fine with some changes 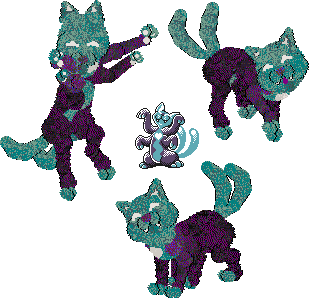 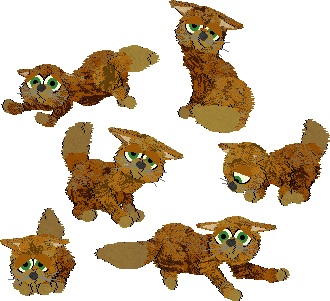 the hex i made for the second speed hexing contest for the 2021 new years eve party! 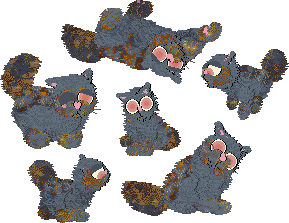 the hex i made for the first speed hexing contest for the 2021 new years eve party! 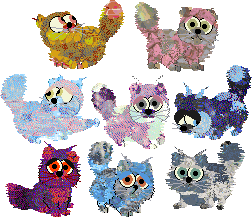 little creatures based on the minishie base from swallowtail, with edits to the ears, extra fluff and little horns and teeth added. 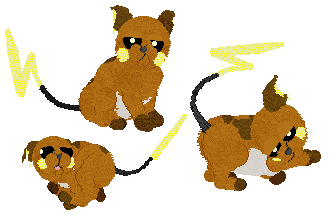 a heavy revamp of an old quadrupedal raichu file of mine

based on the designs of runescape's cats, adapted to petz and with some extra fluff that grows in with age. there's purple ones, of course! 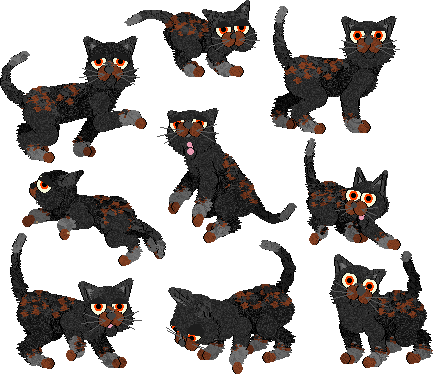 originally made for the simple hexing contest on whiskerwick 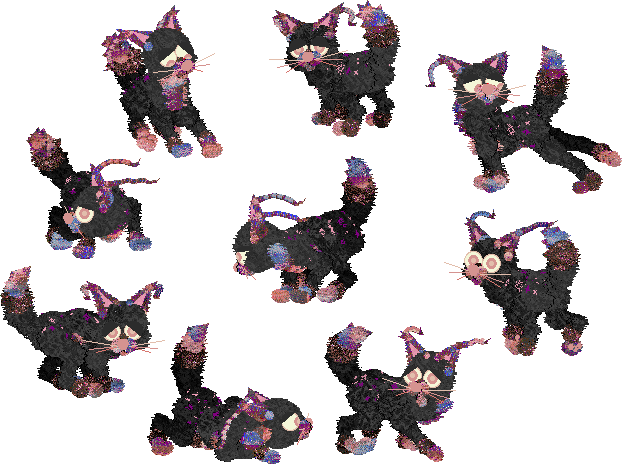 originally made for the community resources hexing contest on whiskerwick 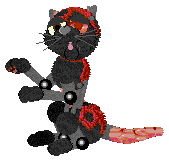 a very much revamped older file 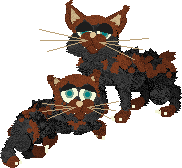 simple desert lynx base edits with lots of paintballs. sometimes ported onto a different breed 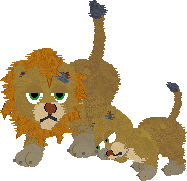 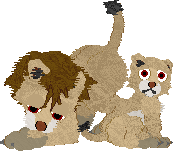 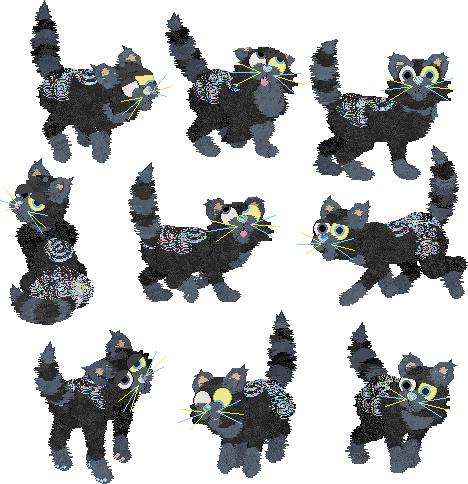 slightly different from my usual operations 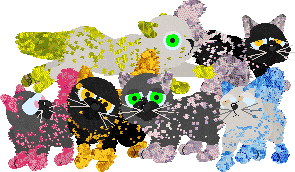 these are also available as a breedfile on my downloads page, but i would be happy to offer customs that do not require an external breedfile and have different colors, markings and textures

an old file that didn't require much fine-tuning

these are also available as a breedfile on my downloads page, but i would be happy to offer customs that do not require an external breedfile and have different colors and/or textures

another old file that didn't require much fine-tuning

these are also available as a breedfile on my downloads page, but i would be happy to offer customs that do not require an external breedfile and have different colors and/or textures, and additional markings

yet another old file that didn't require much fine-tuning

the smaller versions of these are available as a breedfile on my downloads page, and are so much fun to put hats on 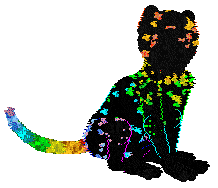 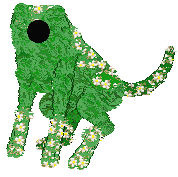 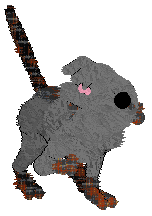 an old file that i did fine-tune a bit

i don't know what they are exactly, but they are fun

numbers of eyes are variable, as is everything else

these are based on cherry shrimp, which i raise in an aquarium

an old file that i've fixed up a lot

variants of all colors seen in the games have been made, but other colors are also possible 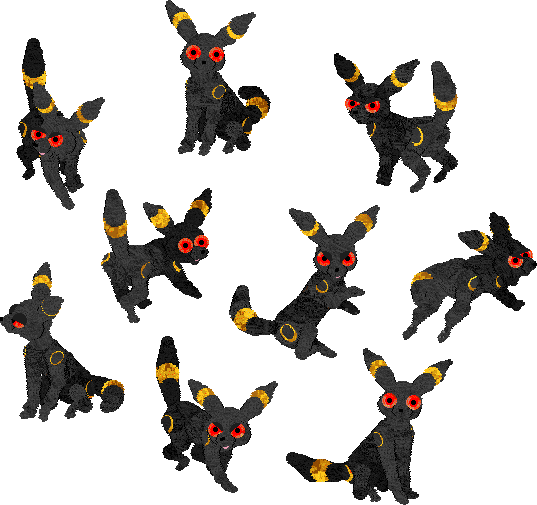 another old file i fixed up

i'm not much of an eevee person, so i think these were originally made on request

ingame or other color variants are acceptable

yet another fixed up old file

i'm pretty sure these were originally based on runescape's wily cats 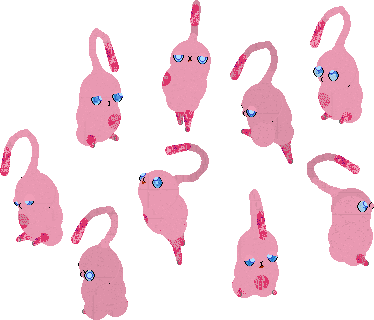 a creature from keitai denjuu telefang

these are the colors from its artwork, but other colors are possible 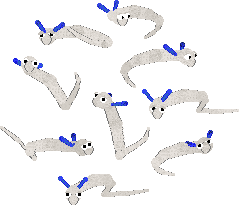 this was more of an exercise involving piecing the mangled result of placing the lnz from the pig breedfile into a cat together and figuring out what sections are specific to .pet files and cause them to break a bit when the lnz is placed directly from a breedfile into them, but i guess i could offer customs as well?

kind of a special case

these are made entirely out of ztrans addballs, so they appear to teleport around the screen, with the color sometimes rapidly changing shades or the head ball changing in size

very strange to watch move around

she's part of my crew, but i wouldn't mind giving out a copy if requested

more than one animal crossing town can have tabby in it, after all 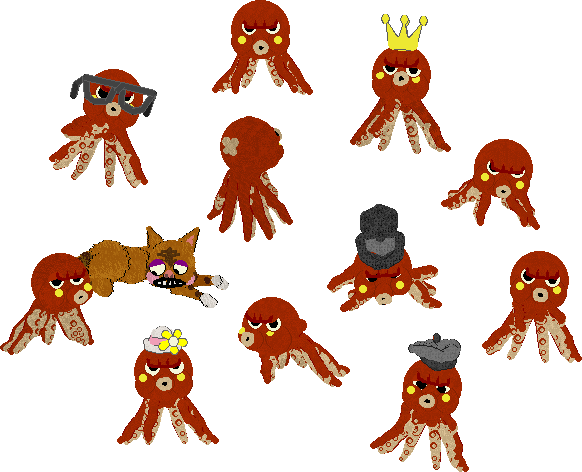 i'd be willing to give out copies, or you could request a different octopus from this base if you want i suppose 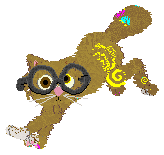 one of the first few orange shorthairs i've hexed

an old version of the base used for this is available as a breedfile, but i am willing to make customs for the newer version's base as well.

mostly just minor alterations to the original bunny base, but i like how he turned out

if the alterations make a difference to someone, i could make customs from this base